St. Vincent is an American singer-songwriter who started her career as a member of The Polyphonic Spree. She was part of Sufjan Stevens's touring band before forming her own band in 2006. Her fourth solo album, self-titled St. Vincent, was released on February 2014 to wide acclaim and won her a 1st Grammy for Best Alternative Album.

St. Vincent is performing on the Lands End stage at 4:30pm on Friday, August 7th. 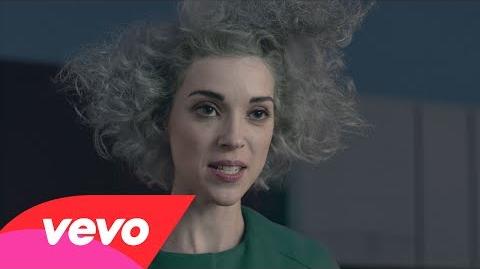 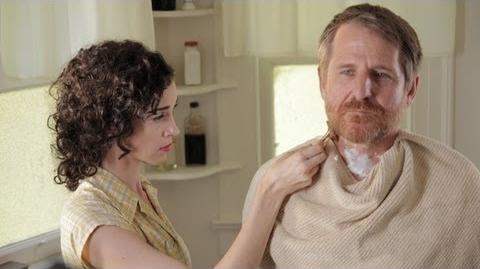