Edit
watch 01:36
We're Getting Mutants in the MCU - The Loop
Do you like this video?
Play Sound

The Black Keys are an American rock duo consisting of Dan Auerbach (guitar, vocals) and Patrick Carney (drums). The two were actually friends since childhood and began as an independent act, recording music in basements and self-producing their records. The group's commercial breakthrough came in 2010 with the album Brothers, which along with its popular single "Tighten Up", won three Grammy Awards. Their follow-up album El Camino and its hit single "Lonely Boy" won three Grammy Awards.

In 2014, their eighth album, Turn Blue, was their first number-one record in the US, Canada, and Australia.

The Black Keys will be performing on the Lands End stage at 8:25pm on Saturday, August 8th. 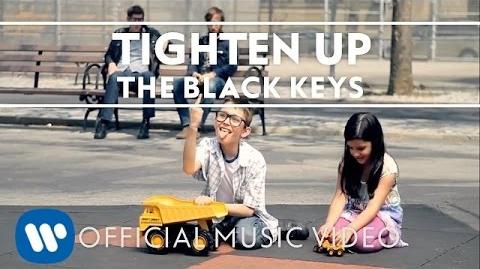 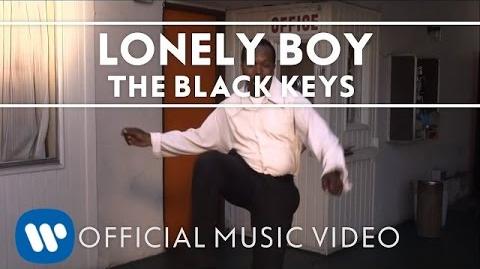